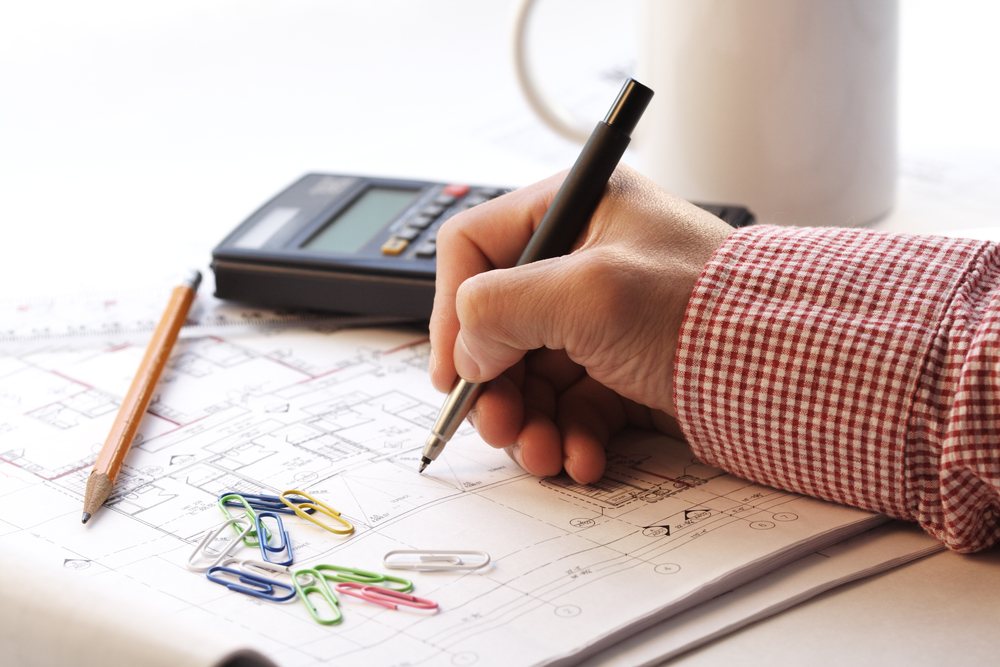 Using concrete jacking to level uneven slabs of concrete is less costly than tearing out and replacing the slab, but what type of cost savings can you expect? The process is carried out by
drilling holes into the old surface and then raising or “jacking up” sagging concrete with a slurry or polyurethane based materials.

What Are Other Homeowners Paying?

Costs may be as low as $150 per hole, but this figure is not very meaningful unless you know how extensive of repairs you need.

According to HomeAdvisor.com, an online service that matches homeowners in need of home repair with area contractors, estimated that of the nearly 600 people who requested this service and filled out a survey after using it, the average cost ranged from $300-$2000, with the average cost being $842; most homeowners spent between $536-$1251.

Variables That Affect the Cost of Concrete Jacking

How much the process costs on a given job depends on several variables:

For an average job, the contractor will estimate the price by multiplying fixed and variable costs times the amount of material to be pumped into place. This might make a small 50 square-foot job cost about $11 per square foot, and a large 500 square foot one cost less than $6 per square foot.

In contrast, replacing old cracked concrete with new product might exceed $50 per square foot or more on small jobs, given the cost of delivery, disposal, and equipment. This is why the cost of new concrete is often 2 to 3 times that of mud jacking or foam jacking.

If you have cracked or sagging concrete and are curious about the cost to repair it, contact Lift Right Concrete today for an estimate on concrete jacking.