Which Concrete Lifting Process is Right for your Job? 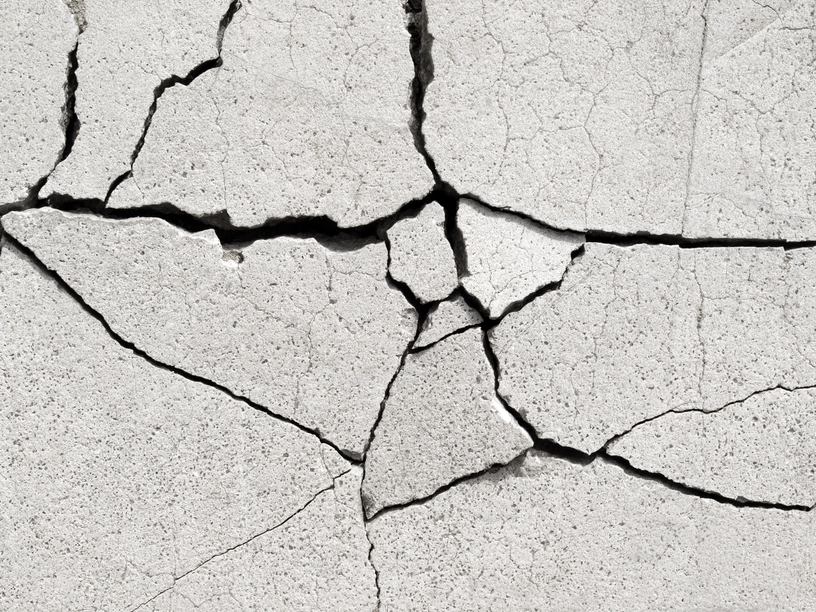 Often necessary after settling and erosion, concrete lifting is a method of raising a concrete slab to make it even and stable - without replacing it. As a result of a process that stabilizes the soil beneath it, slabs, footers, and steps that were once uneven become uniform again, while even bridges, airport runways, and highways have a longer lifespan. There are two main types on concrete lifting, and each process is suited for specific jobs.

Developed in the 1930s, slab jacking or mudjacking, as the process was first called, was the brainchild of Iowa State Highway Commission mechanic John W. Poulter. After drilling holes in pavement, he pumped a mixture of Portland cement, earth, and water into them to fill voids in the soil and then raise the concrete using hydraulic pressure. The process was so successful that mudjacking machines went into commercial production.

Early on, mudjacking allowed highway crews to work on one section of a road without shutting the whole road down, and was far more affordable than replacing a section of cracked, broken, and sunken concrete. In World War II, the process was a popular way to fix runways quickly and cheaply. Once the war was over, machinery for small scale projects came on the market, the process became a very popular way to repair foundations, level floors, driveways, pool decks, patios, and sidewalks, and even lift sinking stairs.

The Introduction of Polyurethane Foamjacking

In the 1980s, companies started to use closed cell polymer expanding foam as an alternative to grout. A two-part polymer is simultaneously injected in a hole, usually 5/8" wide. When the air bubble in the material expands, the two parts of the mixture consolidate to fill the void and lift the concrete; it is the expansion that creates the effect, not the hydraulic pressure as with traditional mudjacking.

The new material has considerable advantages over "mud," as it:

Where the Processes are Used

Foam was used mainly in road construction and heavy industrial jobs until about 2003, when the patent rights expired on the material. This has led to price drops which have made it more feasible to use foam in residential jobs.

Currently, mudjacking still has most of the market for residential and small commercial jobs, while foamjacking is the process of choice where large slabs bigger than 100 square feet are involved. It also works to lift heavy slabs for bridge approaches, rail crossings, roadway slabs, machinery bases, and floors that contain backup battery power packs.